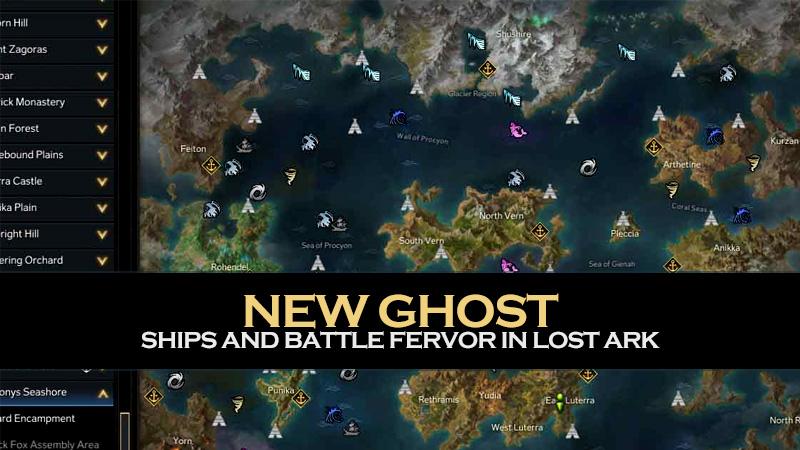 Seekers! In this article, we will tell you about other changes in the March update.

Admiral Van Drekken was cursed for his crimes, and his entire fleet turned into ghosts unable to land. Since then, terrible ghost ships have been roaming the seas with a crew that has not found peace even in death. Not far from the Papuanica continent, another ghost ship, the Ondine, was discovered in stormy waters. Characters with a Lost Ark equipment rating of at least 1415 will be able to board and engage in a fight with the ghostly crew.

Ghostship "Nalfgar" for characters with a gear rating of at least 1490 is located in a dead strait near South Bern. 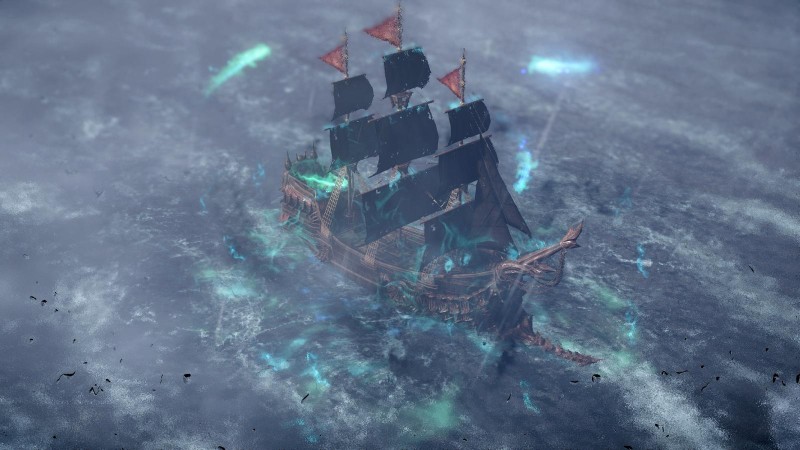 For the successful completion of the raid, you can get: 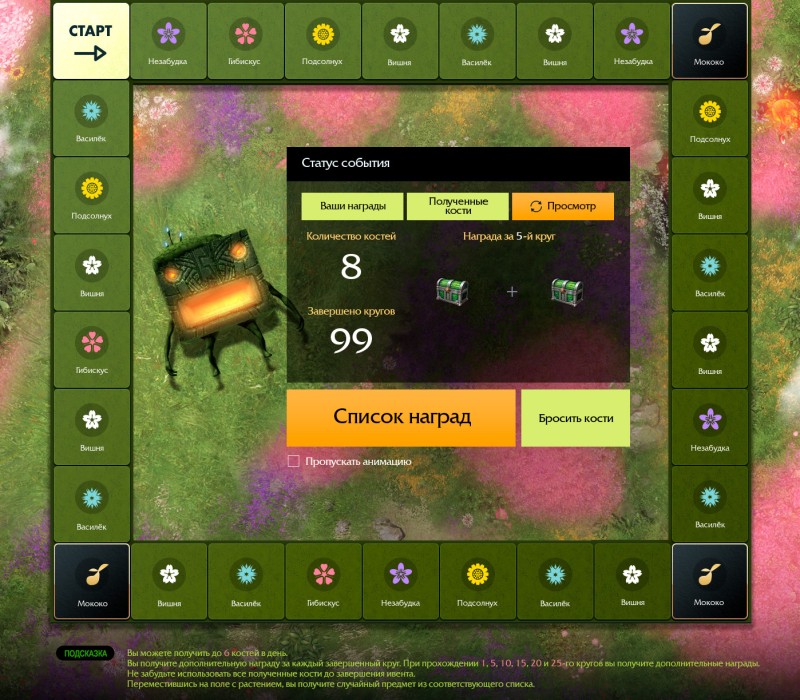 You can pick up a random reward corresponding to the cell where you stop by rolling the dice and moving around the field.

You can get bones every day during the event for logging into the game, being in it for more than 30 minutes, and completing any dungeon of the Halls of Chaos.

You can open the window with the "Tortoika Herbarium" event by clicking on the "Information about events" icon in the upper left part of the screen.

How to open the window with the event "Herbarium of Tortoika" For new players, the Battle Passion boost system will change. It grants a damage increase and damage reduction buff to those new to the world of LOST ARK.

The effect is activated only for new account holders and returning players who do not have a character with an equipment level of 1445 or higher.
Once you reach gear level 1445 or higher, you will no longer be considered a beginner adventurer.

The effect will disappear 60 days after activation.

The effect is applied as follows depending on the equipment level the character has reached.

Does not apply to PvP activities.

Aspiring adventurers can be identified by the stylish mokoko next to the character's name, seen in the Character Stats menu, chat window, guild list, friends list, party and raid, and group selection window.