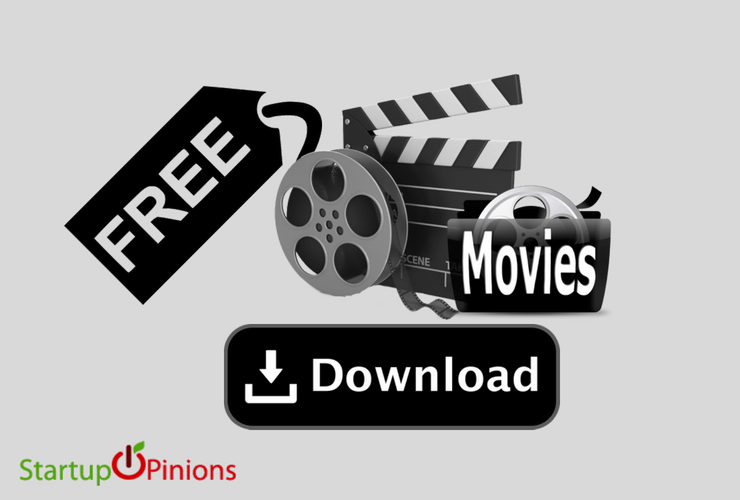 On Halloween night, our 17-year old son had some friends over for a Scary Movie party - they watched Children of the Corn and The Babadook, the latter which he and his girlfriend said was absolutely terrifying - too scary, in fact.

Upstairs, my husband and I decided to also watch a spooky movie, though much tamer, since neither of us really likes horror movies much. Amazon Prime had a great selection of creepy movies available on Halloween, and we chose Dark Places, based on a Gillian Flynn (author of Gone Girl) novel that my husband had read but I hadn't. He warned me that the book had been gory, but the movie was really not graphic. We both enjoyed this suspenseful thriller.

The story centers on 33-year old Libby Day, played by Charlize Theron, whose mother (played by Christina Hendricks of Mad Men fame) and two sisters were murdered when she was just eight years old. Her brother, Ben, was convicted of the three murders, in part based on Libby's testimony. As you might expect, that event ruined Libby's life, and she lives an isolated, haunted existence. Her lawyer informs her that the money from her mother's life insurance is running out, so Libby agrees to meet with a secret society called the Kill Club that want to hear her tell the story of that night and are willing to pay her. The Kill Club investigates notorious crimes, and this one is important to them, as it was particularly infamous and some of their members are convinced that Ben is innocent.

Libby is resistant to the club's efforts to look into her family's murders at first, but soon she begins to wonder if they are right and her brother might have been wrongly convicted. She feel responsible, so she begins to dig into the events of that night and the days and weeks leading up to it, peeling back layers bit by bit. The movie goes back and forth between Libby's present-day investigation and flashbacks to her childhood, as she allows herself to remember more. Meanwhile, Libby goes to visit Ben in prison - for the first time in 25 years - where he claims that he is innocent but won't tell her who really committed the murders, if he knows.