What fun can WOW TBC Classic players experience in Phase 2 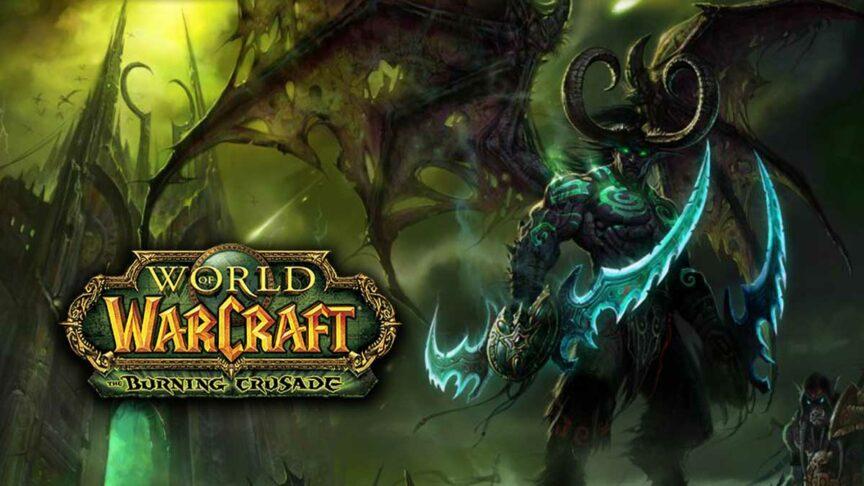 In the second stage of WOW TBC Classic, players can experience two new raids, Storm Fortress and Serpent Temple Caverns. Tempest Keep was notorious when it was originally released, and it may be fixed and completed. Serpentshrine Cavern is almost impossible due to its immense difficulty, but it is still a daunting challenge for players of all skill levels and WOW TBC Gold equipment quality.

In addition, players can enjoy the daily missions of the two new factions of Orgrila and Sha'tar Sky Guard. The latter of these factions rewards players with the iconic Void Ray mount because they have reached the Exalted Reputation level. Void Ray is one of the best-made mounts in the Burning Crusade, and it is definitely worth mentioning in the second stage.

In the second stage, Faction Battlegear is added to the equipment process, which is essentially a shortcut for new level 70 players to equip and prepare PvP content. To obtain a faction's battle armor, the player must at least reach the respected reputation level of the particular faction. In addition, players can also reset PvP ladders, and the number of arena points that players obtain during the game will also increase.

In addition, for players participating in Battlegrounds, they will update the queuing system in the second stage. Blizzard has been testing battlefield matches between members of the same faction to reduce the queue time on classic servers. The Burning Crusade Classic adds some quality of life supplements in the second stage, such as the swift flight form of the WOW Classic TBC Gold guild bank and druids.

At the same time, players can use the "Looking for Group" tool to recruit other people for dungeons and raid groups, but the process will not be fully automated. You still need to bring players into your team. In addition, you will not be able to recruit players playing on other servers to join your team. By the way, MMOWTS is currently selling the cheapest TBC Classic Gold on the market. Welcome to visit.