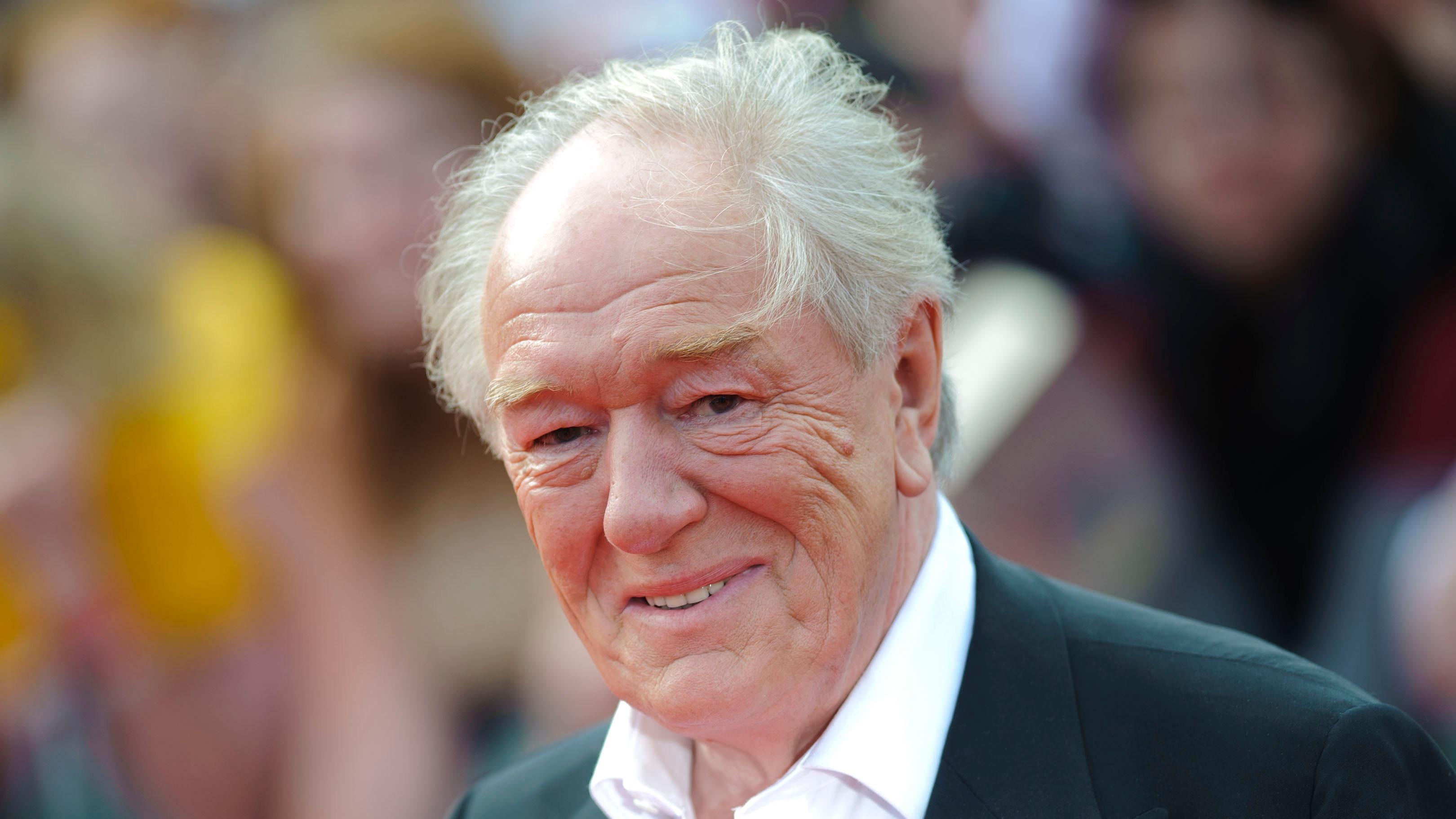 Having started his career on the theatre with Olivier with the National Theatre Company at the Old Vic Gambon appeared in many productions of works by William Shakespeare such as Othello, Hamlet, Macbeth and Coriolanus. Gambon has been nominated for thirteen Olivier Awards for his work on the London stage. He won three awards including for his performance as Eddie Carbone in Arthur Miller's A View from the Bridge in 1987. He also won for his performances in Alan Ayckbourn's plays A Chorus of Disapproval and Man of the Moment. For his work on the Broadway stage he went on to receive a Tony Award nomination for Best Actor in a Play for his performance as Tom Sergeant in David Hare's Skylight in 1997. He also received a Drama Desk Award, and Olivier Award nomination. In 2013, Gambon took part in the 50th Anniversary Celebration of the National Theatre.