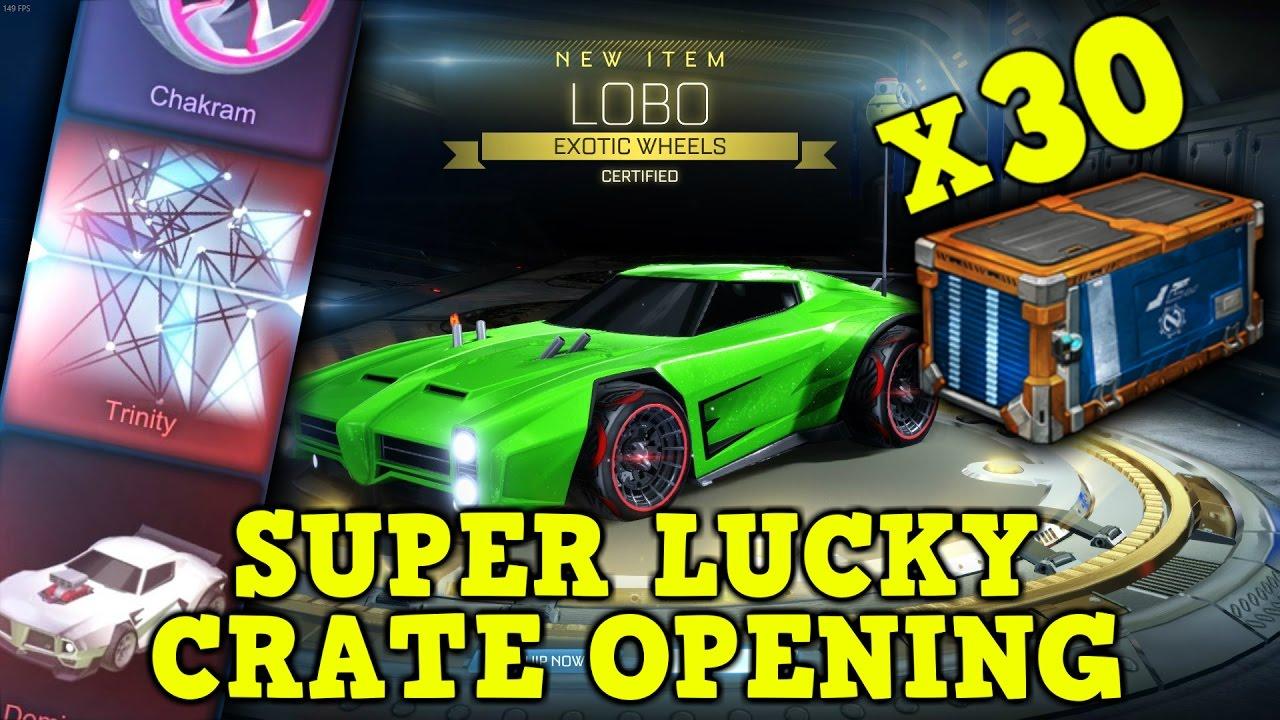 Psyonix still isn't done finding ways to inject new life into Rocket League more than a year after it first hit the scene. It's introducing a Rumble mode that adds some welcome chaos to the vehicular sport through random power-ups. You can use a giant boot to kick players out of the way, a magnet to lure the ball to your car, or a grappling hook to draw yourself to the ball. There's even a tornado that will sweep up everything into a raging funnel cloud. Rumble will be free when it arrives in an update this fall, so it'll be easy to try if you find that your exhibition matches are becoming a little too predictable.

Looking to capture the thrill of a heated round of Rocket League on your desk? Zag Toys' collectible pull-back racers won't do that, but they're so damn adorable.Announced back in February, Zag Toys' Rocket League racers are slowly starting to show up at Target and GameStop stores throughout the country. Blind-packaged in spherical plastic containers resembling the big ball that's always being pushed around in Psyonix's hit game, the initial batch includes a nice selection of vehicles and some super-shiny variants