Those two classes are where lots of the charm in AC 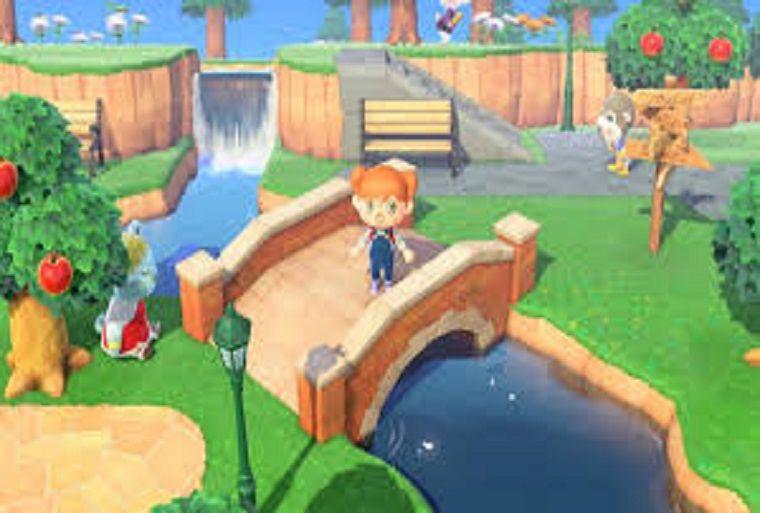 Honest question: what's different for you in the previous ones? I have been playing as the first AC and I really like new Horizons. I actually don't see it much different from others, the core mechanics are Animal Crossing Bells exactly the same. I do agree it isn't a game for everybody though.I love NH and the improvements, however there are tons of missing items from past games. Most especially extra shops/NPCs. And much less diverse villager dialogue. Those two classes are where lots of the charm in AC used to be and got lost. They went out on this being a decorating game, and while that aspect of the game is amazing, it feels rather barebones if you're not actively decorating anything today.

I think the same way. I had a lot of fun in the start filling the bug/fish log but I am not as much to the decorating and island creation aspect, therefore I've gotten bored with that. I wish redd would visit far more frequently so it would give me an incentive to log in and attempt to fill up the rear room of the museum.you could always restart from scratch- I believe that is a fun way to bring new life into it. I'd never played a game in the franchise before and it helped me to have a far better idea of what I wanted from the beginning

I only wish I could really get stuff. I have like 3 pieces of furniture and 30 recipes half which I don't have precursors recipes . I have been stuck using the exact same furniture for 6 months. I see folks with these amazing designs and I don't get it. How do you get all that? It ends up just being frustrating to play or just boring because I can't really do any designs.

Yeah I assess the beach and that I keep getting peach etc. things and stuff I can not construct. Even the nooks cranny does have 3 things but they're either dreadful giant bears again or like 150k and I can not manage that daily. It seems to be the exact same 20 things that rotate. I have seen the knife rack and secure in a dozen times per day in the previous couple of months.

I see folks with like space topics and crazy nice looking wood materials or villager houses have themes and I've literally never seen some of those in the shop.I've wanted to just assemble the ironwood kitchen for ages but never obtained a cutting board recipe. The only things I have the cheap Animal Crossing Items prerequisites fulfilled to make would be the beginning things it's infuriating. I have gotten a couple of Halloween things I suspect but not really helpful.