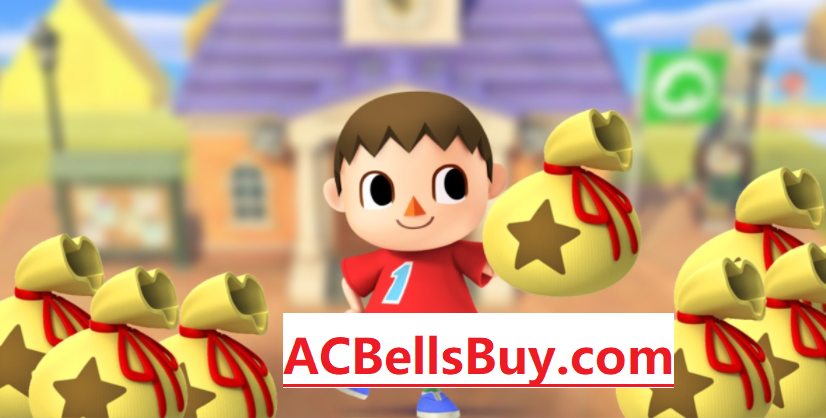 The winter of Animal Crossing: New Horizons has arrived. With the advent of winter, some new games have appeared. Now, two new winter items can be purchased from the Nook shopping catalog: Aurora wall and Midwinter sweater. It is worth noting that these items will be displayed for sale, so you need to hurry up to it.

The price of the Aurora Wall is 7,000 bells, and you can gaze at the beautiful northern lights that are completely located in your own kitchen or other room at any time of the year. At the same time, the price of the Midwinter sweater is 1200 bells and adopts a cute reindeer design. Both products can be found under the Seasonal tab in the Nook shopping catalog and will be on sale until December 31.

In addition to new seasonal items, Nook's Cranny also started selling holiday toys before the Christmas event "Toy Day." Until December 25, you will see a new toy in the seasonal corner of the store every day. As part of the activity, you need to dress up as Santa Claus and give gifts to your villagers.

Nintendo recently launched a major winter update for Animal Crossing and released another major update in late January. Nintendo has not shared many details about the patch, but it seems that it will add the Festivale event to the game. To commemorate the 35th anniversary of the "Super Mario" series, a series of Mario-themed furniture will be launched in March.