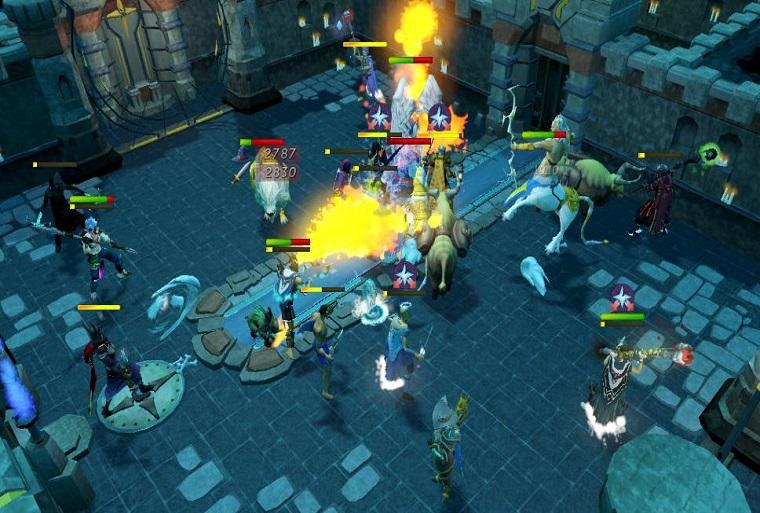 New participant wondering if I need to RS gold go for OSRS or RS3?

I am wanting to try one of them! I'm a little confused when I look at twitch the game that is older has far more viewers than the one that is newer? As a Diablo fan I understand that doesn't mean much although the newer one looks way better. Can someone suggest the very best one with? I don't need a good deal of cover to acquire things that is known by me. Which has has crazy rare loot? I would like to mill my eyes out. Thanks! The nostalgia factor is there, if you are new. RS3 is a game, but more easy to get tough to find content. OSRS has not mtx that is much more egregious than RS3, but it is not pay2win from the sense there's nothing to win. Your degree progression matters to you and you alone. Enough people have maxed out the highscores over a 20 year interval that levels simply are not impressive anymore. Plus cosmetics are bae.

OSRS is a far simpler, however much grindier game using a focus on pvp over pvm. Men and women follow paths are built by specific for combat with combat mounts that are specific. The battle is easy to a fault imo, but I'm not the audience for OSRS. Credit where credit is due though, Jagex workers are involved in OSRS in a neighborhood level than RS3. I play, and while both are worth playing, I would always pick RS3 over OSRS, simply cause RS3 has articles that is intended for me, and OSRS is only a means to mule money for my RS3 account. One minor thing: one account will work with both matches, although You can not multilog on the account. So in the event that you decide both are your thing, you are going to need another account.

I have heard that the user interface is attrocious and difficult to comprehend for new players though, to the point that you will find sone guides on the market just for the interface. Nonetheless, it's customizable to however you need to play and I love it, having multiple loadouts for different tasks or even play displays! Just take note that whatever annoys you has a repair, if you annoy. The UI is as complex as you would like it to be. You could begin trying to find each and every setting going crazy. I would suggest leave it as is when you begin. Two actions bars are wanted by you, add a single. You don't want to have the combat skill page revealing, conceal it. Can you, have fun, do not get lost in the Reddit play with.

The main differences in my opinion. OSRS has more afk battle: (generally ) it's more click once and wait till your opponent is dead. RS3 on the otherhand has abilities you have to consciously click to defeat your opponent. OSRS has community. But RS3 has in my view pvm articles. OSRS has images. RS3 appears newer. RS3 has QoL attributes than OSRS. OSRS is cheap OSRS gold contrary to most QoL since they don't need easyscape. As grinding too much is not fun compared to 10 years ago, However, I have easyscape.